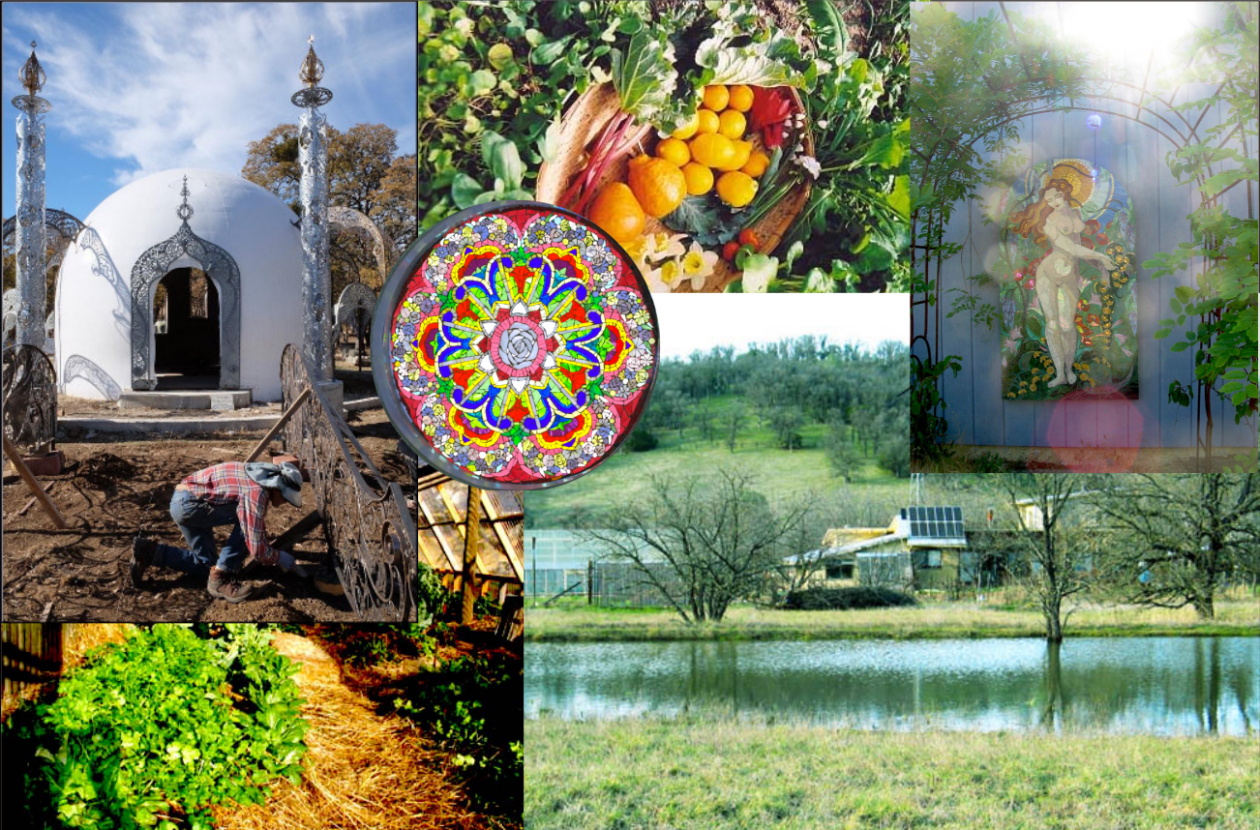 Dandelion’s “Hero Helpers” from around the world

Barefoot in a horse watering trough, knee deep in mud on Emerald Earth in 2000, I was helping and learning the ways of cob building. A young man with a very long pony tail approached me for a chat and then asked about volunteering with us on Dandelion Farm. He was so humble and personable, I simply couldn’t resist.

Eric was AWESOME!. He spent 3 months with us helping on Dandelion in numerous ways, including teaching me with angelic patience how to use a computer and manage my website! At 21 he showed a child-like delight in all things of nature, including creature tracking, which he had studied.

Devil Dan is a dirty bird and
a multi-talented great guy!

One day we took out the mountain bikes together so I could show him the lay of the land for his further explorations. On returning near dusk, we passed some tiny blinking bright lights along the 1/4 mile driveway. Glow worms! Eric had never seen them before. So I sang him the old song, “Glow little glow worm, glimmer, glimmer, down by the seaside dimmer, dimmer”….etc. He was so charged by the discovery, he sang; “Glow little glow worm, glimmer, glimmer”, over and over, breathlessly all the rest of the way to “Restful Chambers”, our home, where he jumped on the computer and researched the little bugs!

We named the volunteer cabin “Hero Helpers” for Eric, a way to honor and always remember him and also a kind of invocation for many more.   And there absolutely have been,  so many wonderful helpful volunteers. We lost track well over 100 many years back and from well over 30 countries.

So many delightful and a small few not so nice stories flood to mind.  These are mostly shared with the rare volunteer we host these days.  Maintaining what Dandelion has become is a hand full. And our priorities have shifted to completing Great Swan Peace Cathedral in our lifetime HOPEFULLY! So all else is now minimized, including hosting volunteers, for now, until there is a very long term manager type here that can help host volunteers.